I’m nearly at the end of a (very) rough draft of my second novel. My goal is to finish it by the end of the year. 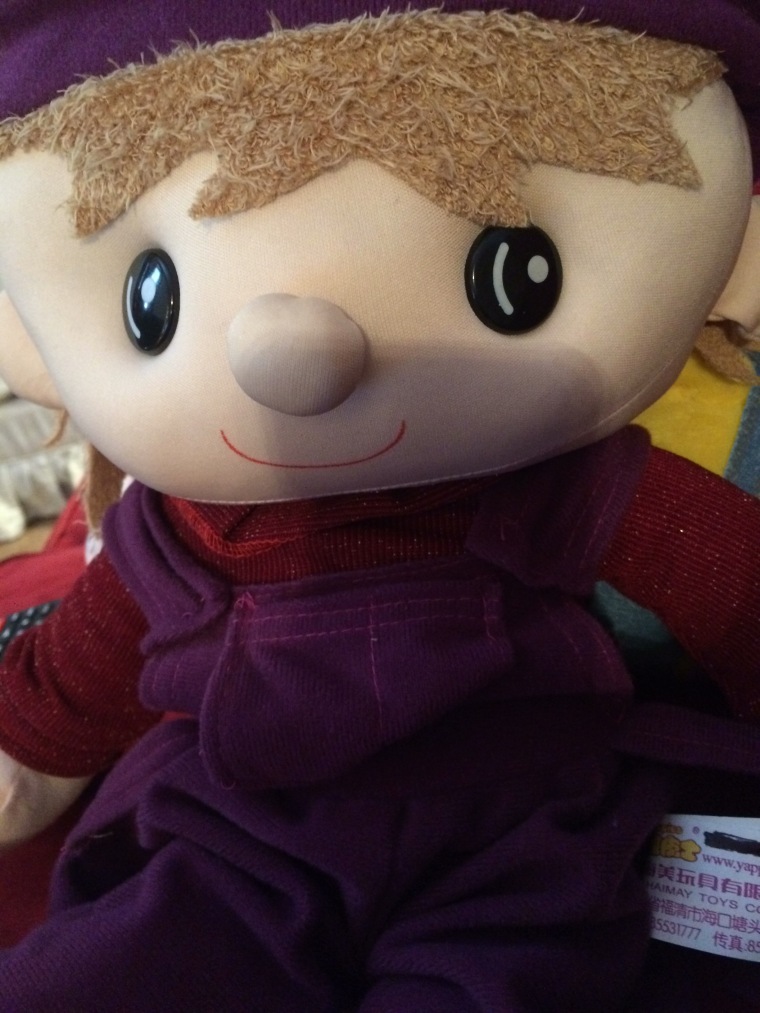 Did I mention that there are two holidays and my and Barry’s anniversary before then?

So that’s my goal, but we shall see.

Another obstacle to finishing? I’ve just run across new research, and I want to include it. But that’s going to mean tweaking.

Here’s the thing: when the Universe hands you new material, it’s saying it’s on your side. It’s saying it believes in you and your project, and it’s only helping out, no matter how it might feel at the moment.

New information comes when it’s supposed to, when you’re ready for it.

So breathe, Drema. Shade your writing with the new info, and relax. Clearly, you’re on the right track.

Or so you hope.

Photo note: one of my writing pals. She’s from China. 🙂